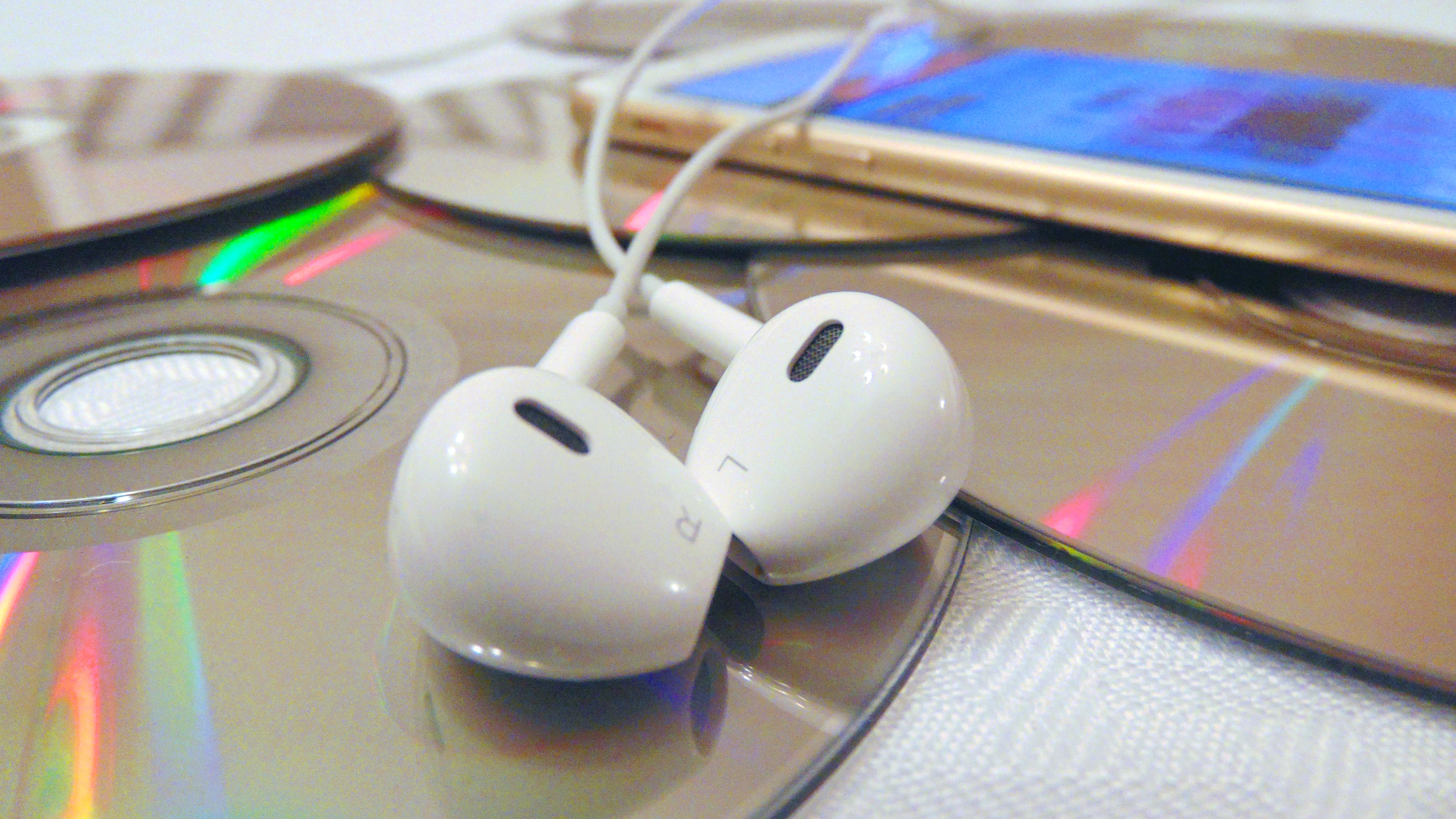 As a renowned poet and writer, I believe Anderson perfectly depicted a facet of our lives so common: music. Whether it is for relaxation, a career, everyday enjoyment, or in worship, we all are affected by the power of music. Combining specific instruments, melodies, and words can transmit overwhelming emotions to which one would not be inclined to feel otherwise. Some music conveys powerful messages, while other tunes bring peaceful, calming thoughts. The broadness of the term “music” is staggering, making it difficult to fully define in mere sentences. That being said, I am very excited to introduce the first ever installment of Music Monday!

This week, I happily present to you:

From beginning to end, this album takes you on a wistful journey throughout highs and lows in life. Artist Alec Hershey described the feeling of creating this collection as “tunes that make you nostalgic about something that has not occurred yet,” and he says he gained inspiration from the anticipation of a spring break ambiance; excitement and uncertainty coupled together with just the right amount of spontaneity. The album is comprised of melodies that urge a longing feeling for a warm, island atmosphere, such as shown on the album cover (album cover art by yours truly, Lexis Rose). Looking out to the borders of the horizon, where the sky meets the sea, evokes a wondering attitude not only for the future but a sentimental thought or two about the past.

Island State of Mind opens with a cool beat, arousing interest in the remainder of the songs. This “Ode To You” is a pleasant and soft tune, one which is easy on the ears to listen.

The vibe of this album picks up some speed as we come to my favorite track, “Are You Down”. The dance-y feeling of this tune stirs up some excitement, and even though it isn’t quite hyped enough to dance to, I find myself bobbing my head and swaying my shoulders to the beat. This style is featured in a few tracks, bringing us to “You Have Wings (So Learn To Fly)”. The bouncy piano riffs are beautiful and coupled perfectly with subtle sounds reminiscent of retro video games, creating an intriguing and catchy melody.

“Complacency” reaches a different level of depth that doesn’t appear on this album often, making it even more appealing in this specific track. The featured vocals and guitar from Mosbius helps in this regard. At this part in the album, the listener begins to feel a transition from the lighthearted, easygoing melodies, to something a bit deeper, and, as Alec described earlier, “wistful”.

The artist’s personal favorite, “Obstacles” contains a melody that is perfectly complex, while remaining simple enough to hum throughout my day. I love the crescendo and growth at the beginning of the tune; it gets me pumped every time I listen! This is definitely a track that’s so enjoyable, I wish it lasted a little longer.

If you enjoyed “You Have Wings”, or if you grew up surrounded by video games, you will likely be drawn to “Game Boy”. Fittingly named, this song reminds you of a pleasant tune emanating from your lime green Game Boy Color. I was surprised at how enjoyable it is to listen to; even as one who is not a huge gaming fan, I can admit that the melody is light and sweet. (This tune features vocals from Navi, though, she is not given much credit. Tsk, tsk.)

Approaching the end of Island State of Mind, we ironically come to a track entitled “The First Day”. This piece fulfills Alec’s inspiration, in my opinion, as a song that can only be described as encompassing a solemn adorableness. Take a listen for yourself and see if you don’t agree!

The final track, a remix, fittingly titled “Goodbye To A World” pleasantly closes the album on a high note. Featuring some calm vocals from Tacky Cashmere and unique special effect sounds, this song wraps up an album as if it is finishing a story: no loose ends, no more questions, but a soft, yet definitive contentment.

The entire album itself flows together smoothly, blending various sounds and emotions and styles for an overall great collection of music.

Island State of Mind was just released, so go ahead and listen to the whole album here, now!

Thanks for reading the first EVER edition of Music Monday! Let me know what you think in the comments below. 🙂 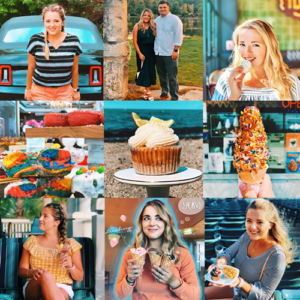